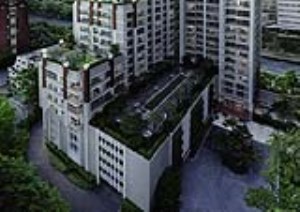 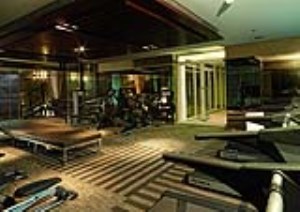 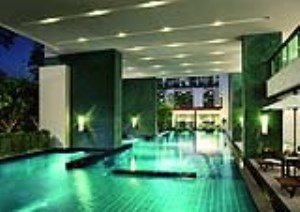 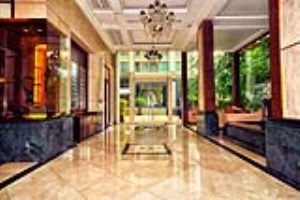 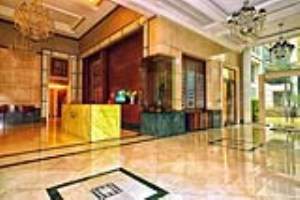 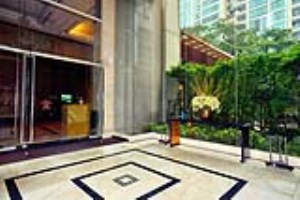 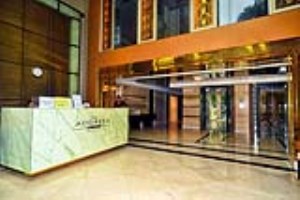 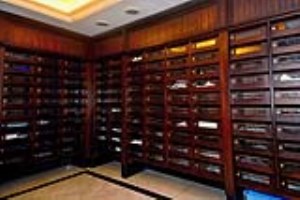 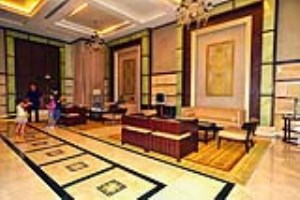 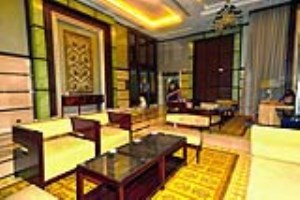 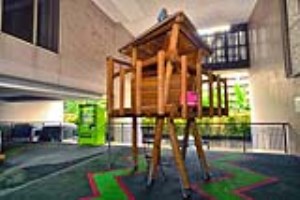 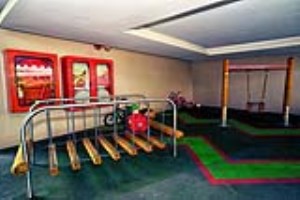 Units in this project 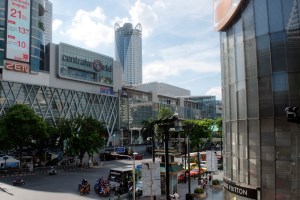 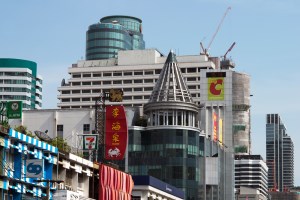 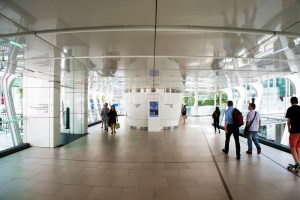 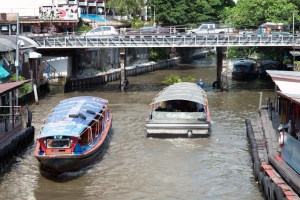 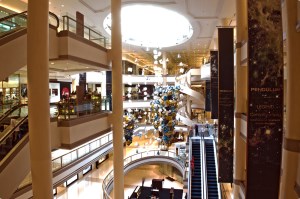 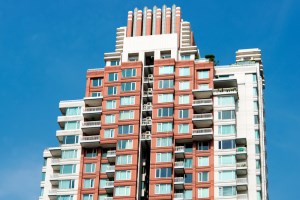 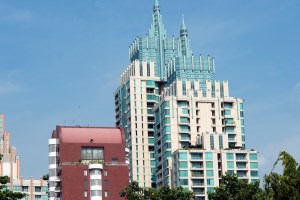 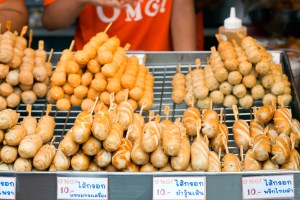 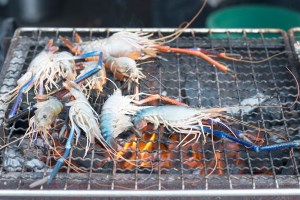 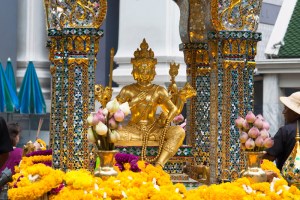 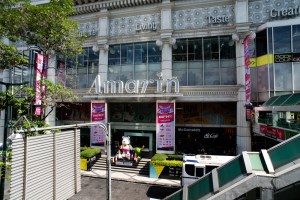 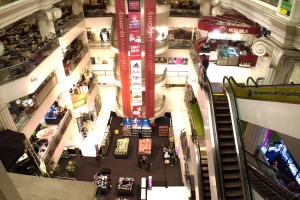