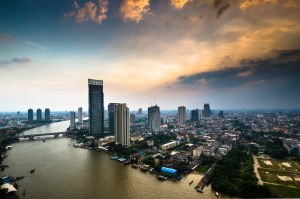 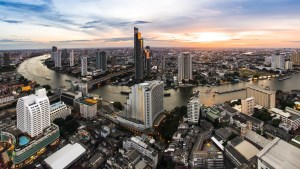 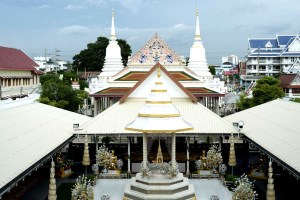 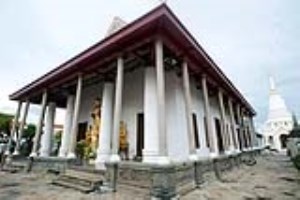 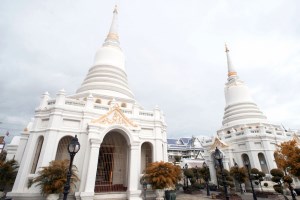 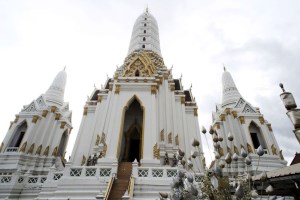 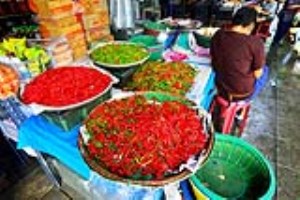 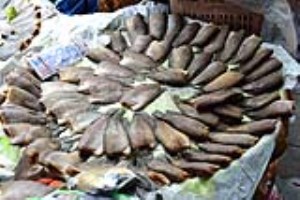 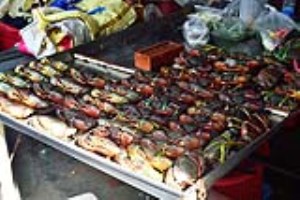 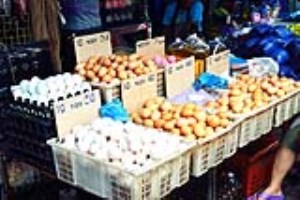 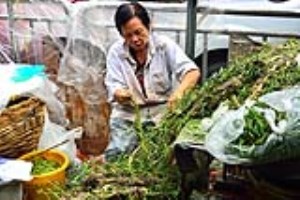 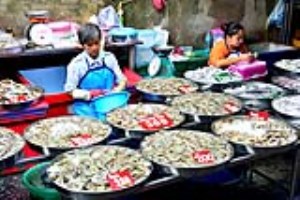 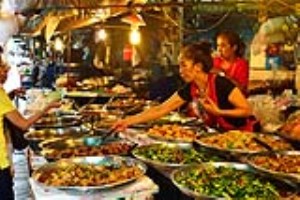 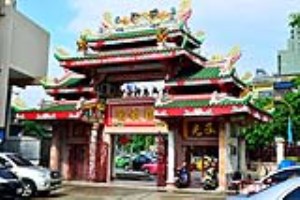 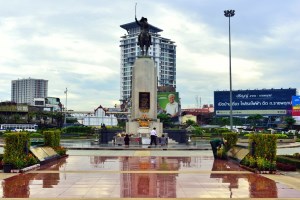 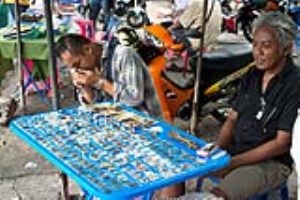 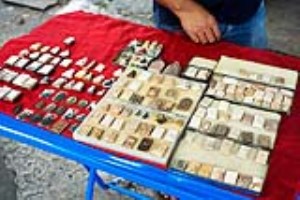 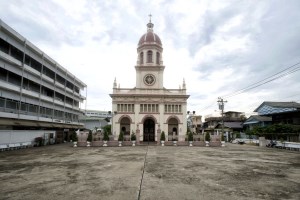 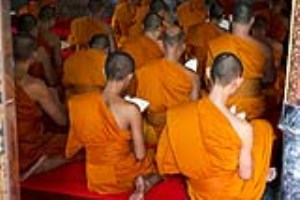 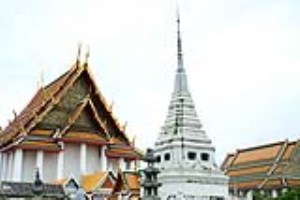 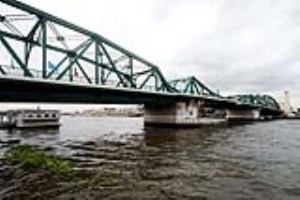 The Thonburi neighbourhood is situated on the western bank of the Chao Phraya River and was once a separate city to Bangkok. These days improved public transportation links have merged Thonburi with Bangkok, although the area still maintains its residential charm. A large number of schools, temples and markets can be found here, while Western restaurants and modern condos for rent in Bangkok are increasingly being built. The recently established River Project has transformed the riverbank into an excellent cycling path. This is a popular place for residents of Thonburi and other parts of Bangkok to cycle on sunny days while soaking up views of the Chao Phraya River. Small waterways and orchards also weave their way through this part of the city, providing a picturesque backdrop for cyclists.