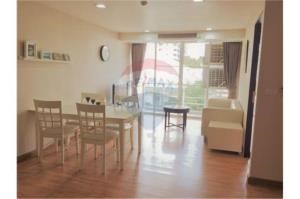 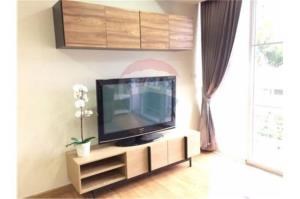 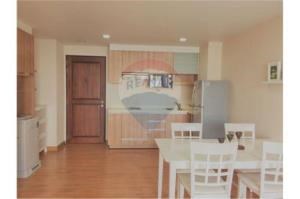 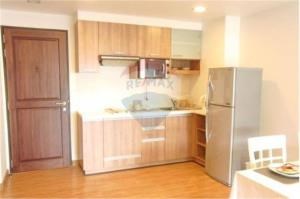 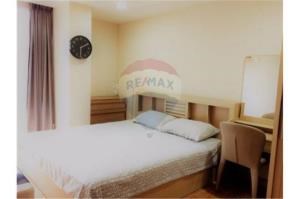 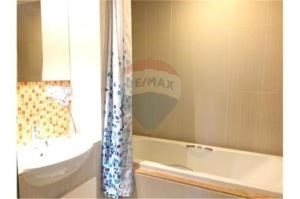 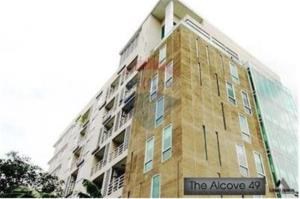 View properties in The Alcove Sukhumvit 49 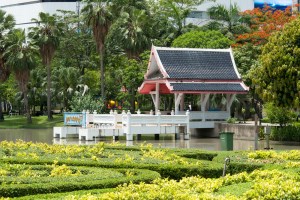 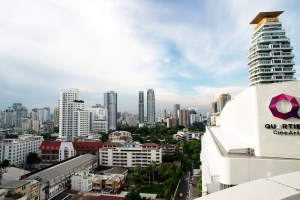 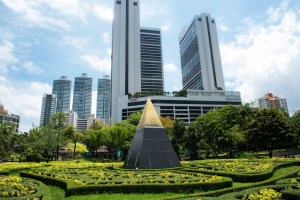 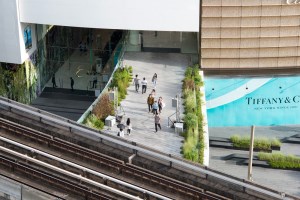 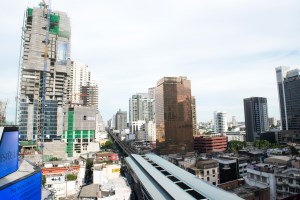 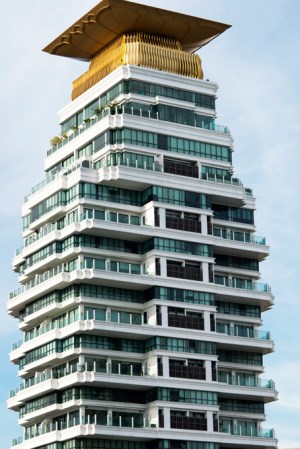 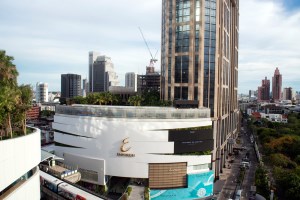 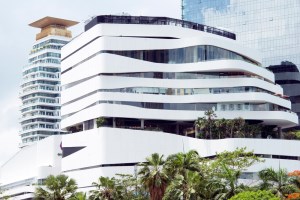 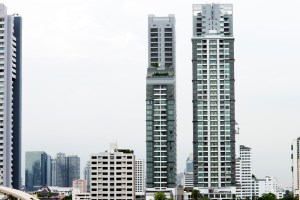 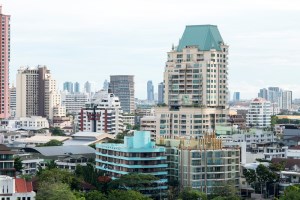 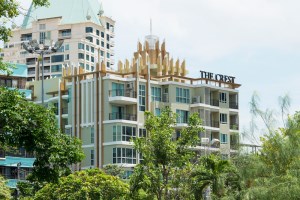 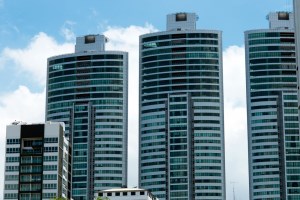 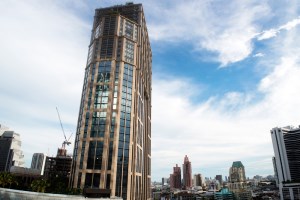 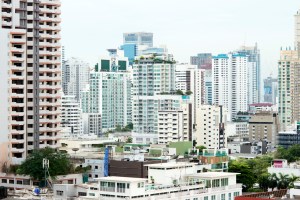 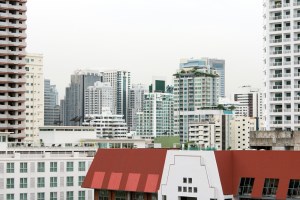 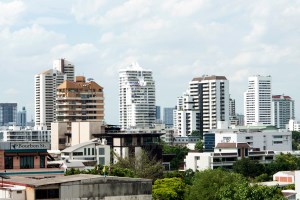 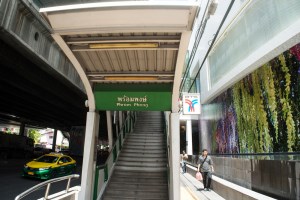 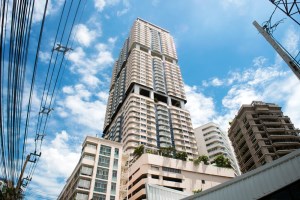 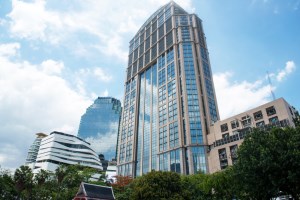