The Alcove ThongLor soi 10 , Bangkok The building is conveniently located in Ekkamai area. Very close to the main Sukhumvit Road and the public transport system, the BTS skytrain and also surrounded by shopping mall, supermarket , many restaurants and entertainment. The location is also linked to several major road such as Sukhumvit, Roma IV, Petchaburi and the expressway leading to the Suvarnabhumi Airport (BKK). 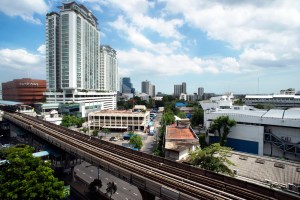 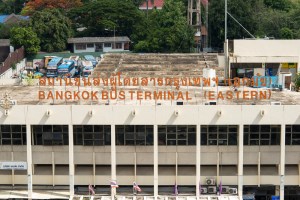 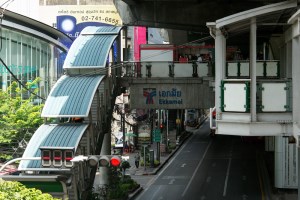 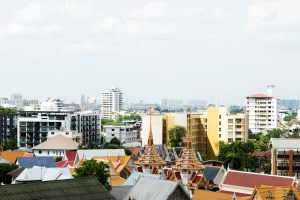 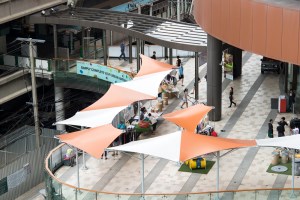 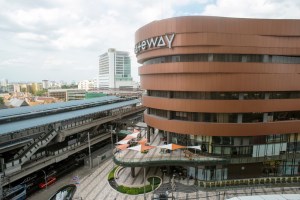 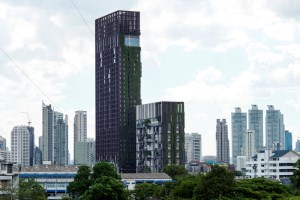 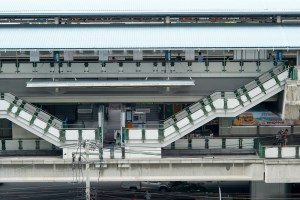 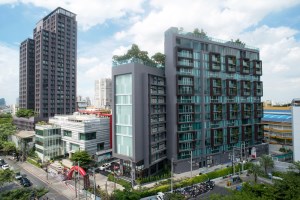