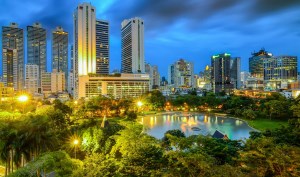 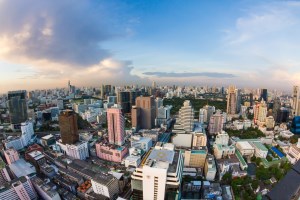 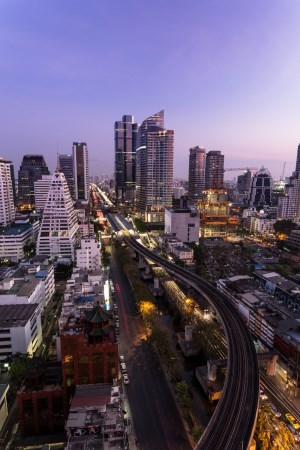 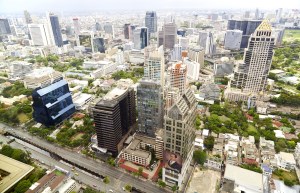 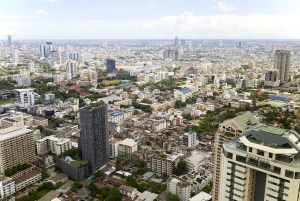 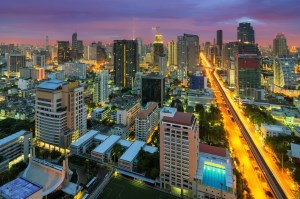 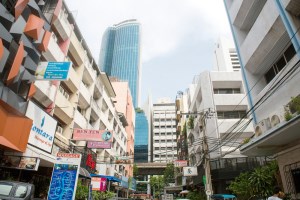 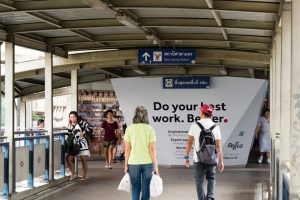 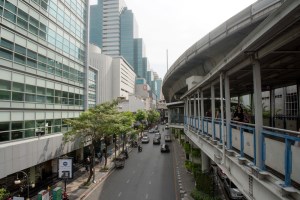 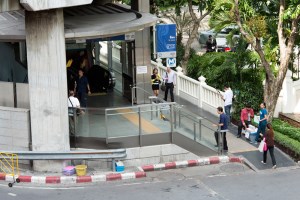 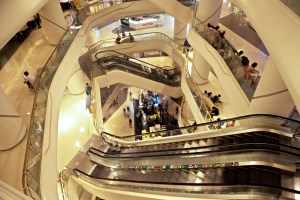 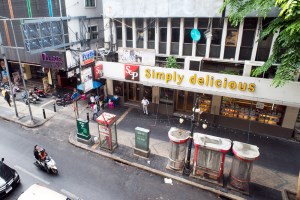 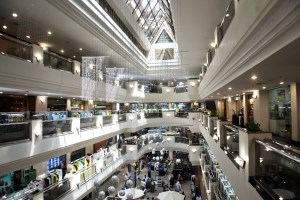 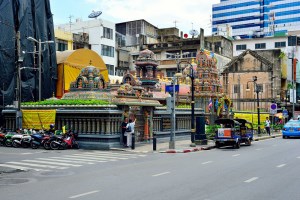 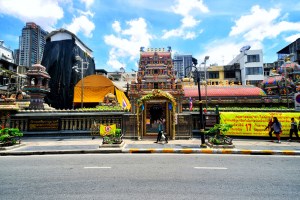 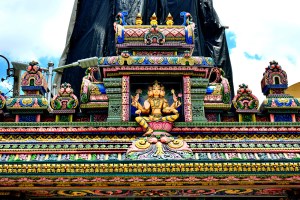 Living in this neighbourhood affords a rich variety of benefits. Running from Rama IV Road to Charoen Krung, this area runs the gamut from chic cosmopolitan near the head of the soi to old-school Chinese shophouses near the river — truly something for everyone.

Silom has the advantage of access to two mass transit systems: the Skytrain, with stations at both Sala Daeng and Chong Nonsi in the neighbourhood, and the subway, which has a Silom station at the mouth of the soi. This makes it relatively easy to get anywhere needed in Bangkok, plus there are all the normal options of bus, motosai and taxi.

This neighbourhood is part of a large business district, and most folks that live here do so because they also work in the area. Most of the office buildings are on the first half of the soi, which is bisected by Narathiwas Road. This first half also has plenty of retail, with a handful of malls and scads of street vendors. On Sundays the government closes the road off to vehicles and Silom becomes a walking street filled with food, clothes and goodies.

As the road nears the Chao Phraya River and Charoen Krung Road, its character changes a bit. There are more families that live in this area, as there are schools and traditional restaurants. A private library beckons on Surawong Road a block away, and a large Chinese cemetery prevents further development from leeching what character still remains from the neighbourhood.

The MahaNakhon skyscraper will undoubtedly be the anchor for the area when it is finished, a mixed-use facility that will be the tallest building in Bangkok. Adjacent to the Chong Nonsi station, the luxury residence is commanding premium rates and the developer’s vision is a fever dream.

One block away from Silom and near Chong Nonsi is Sathorn Road, containing many of the banks in Bangkok’s business district. Only recently has the area started to boast more nightlife and restaurant options.

The lower half also makes for an interesting walking tour, feeding onto the historic Charoen Krung Road, Bangkok’s oldest street. This part of Silom feeds into the gems and jewellery district and in addition to a multitude of fine Thai and Thai-Chinese restaurants, has more varied Muslim and European fare.

It also features Wat Khaek, a colourful Hindu temple erected by Thai-Indians in the 19th century to give adherents from the subcontinent a place to worship. In addition to regular lively festivals, Thanon Pan abutting the temple has a panoply of Indian, Nepali, Burmese and vegan eating options.

The business section of Silom is not really known for its nightlife, though a few boutique clubs and bars are sprouting up in the area. Sois Convent and Sala Daeng have an interesting mix of restaurants and bars, while Soi Thaniya is a Japanese enclave. Soi Patpong is a long-standing red light district but gets an equal number of visitors for its street market.

Renters who choose to find a condominium for rent or buy in the Silom neighbourhood are unlikely to be disappointed.